The Founding of the Department

The Department of Information Technology was founded in January 1999 as the result of the merging of a number of departments and divisions:

The various sections of the book are written by individuals who participated in the development of the department and its divisions themselves, many of who belong to the pioneering generation that already existed when the respective divisions were formed. Our ambition has been to simultaneously provide a true account of events while also presenting an element of personal stories. Another ambition was to make the text accessible and interesting for those who have subject knowledge within the computer area as well as for a wider audience with an interest in how education and research in this area has emerged at Uppsala University.

Read or download the book here. (In Swedish only) 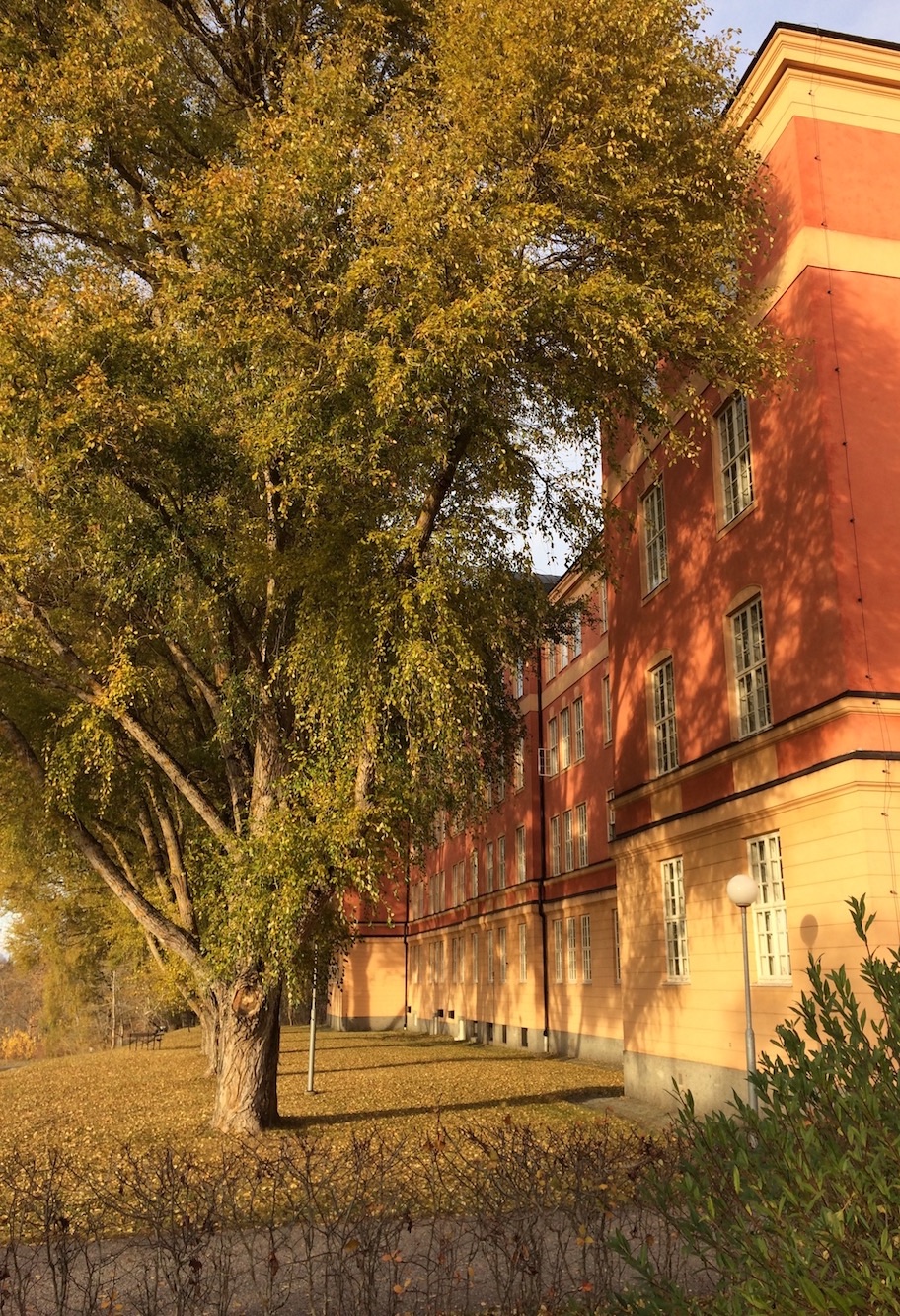 The Centre for Image Analysis (CBA) became a part of the Department of Information Technology in January of 2011. CBA pursues research, development and education in Computerized Image Analysis and is a joint venture between Uppsala University and SLU. 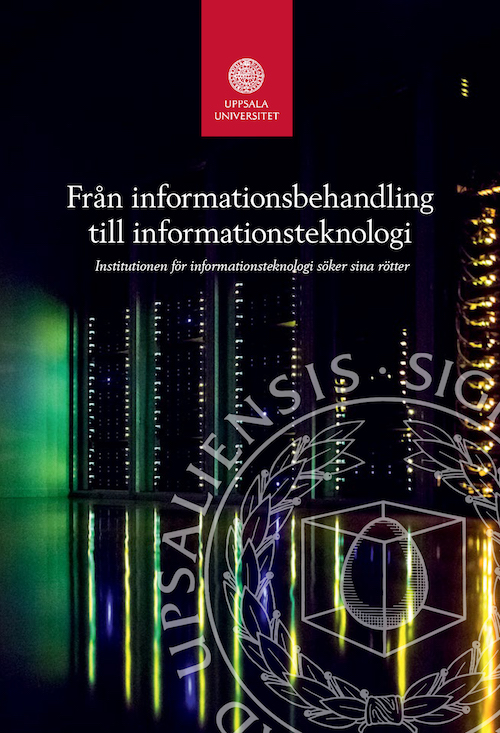 Polacksbacken was a meeting ground and camping site for Upplands regiment from 1680, when the regiment had barracks built on the site, until 1912. Between 1928-83 the buildings lodged the Army School for Non-commissioned Officers (“kompaniofficersskola”). The Uppland regiment of the Swedish Army moved to Enköping in 1982.

The name of the area is mentioned in 1663 as Pålack Backen (Polish Hill), and in 1666 as Polacksbaka (same meaning, but different spelling). It may have been inspired by the coronation of the Swedish king Sigismund in Uppsala in 1594. (Sigismund's mother was polish and he grew up in Poland).