This paragraph is not available in English, therefore the Swedish version is shown.

Senior Lecturer (Docent) in Computerized image analysis, at the Division for Visual Information and Interaction, Department of Information Technology.

This paragraph is not available in English, therefore the Swedish version is shown.

Ida-Maria shares her time between a position as Senior Lecturer (Docent) at the dvision for Visual Information and Interaction, Dept. IT, Uppsala University and as CTO at Vironova AB, a biotechnology company focusing on image based nano-sized particle characterization and antiviral drug development. She obtained her PhD in computerized image analysis in 2005 from the Centre for Image Analysis, Swedish University of Agricultural Science. She has since then gained industrial as well as academic experience in a variety of image analysis applications working as image analyst at the Mathematical and Information Sciences department of the Commonwealth Scientific and Industrial Research Organization (CSIRO) in Sydney, Australia, as Head of R&D at Vironova AB, and as researcher at both Uppsala University and the Swedish University of Agricultural Sciences.

My main area of research and expertise is image analysis focused towards applications in drug development, cellular, virus and nano-sized particle analysis in fluorescence and electron microscopy images. 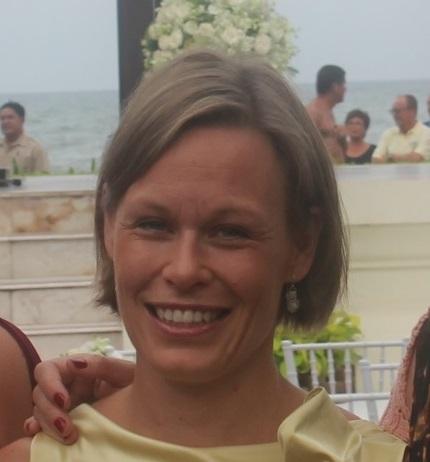