Professor at Department of Information Technology, Division of Computer Systems

I belong to the Computer Systems program

and Computer Communication group at the department of Information Technology. We do experimental research within Internet-of-Things, mobile, and sensor networking often in collaboration with industry. My most recent work include edge support for real-time sensor networks and efficient usage of IoT batteries. During the Spring semesters I regularly teach the course Distributed Information Systems course. For more information see my personal webpage.

Professor Gunningberg was appointed as full professor in Data Communication at Uppsala University in 1999. During 2007 to 2013 he was the (founding) director of the "Excellence Center research center WISENET on wireless sensor networks". In 2014 he co-founded the Swedish "Innovation Program on Internet-of-Things" at Uppsala University.
He got his PhD on fault tolerant distributed systems from Uppsala University 1983, his MSc in Computer Science from University of California Los Angeles, UCLA, in 1981. Since then he has been working in the computer communication, networking and distributed systems areas. Before joining the Uppsala University faculty in 1995, he was Scientist and group leader at the Swedish Institute of Computer Science (SICS) from 1986 to 1996. He was a visiting professor at UCLA during 1984-85. During Spring 2007 he was a visiting scholar at UC Berkeley, in 2011 a visiting professor at ETH Zurich, 2015 a guest professor at NICTA Sydney and in 2017 he was a visiting Researcher at Ericsson's Research facility in Silicon Valley.
He is regarded as one of the networking authorities on the academic side in Sweden and he has founded several collaborate centers/programs with industry partners. He has authored or co-authored more than 160 publications and has five patents. He has been invited to international panels, to give conference key talks and to give tutorials at conferences. he has frequently been engaged as an evaluator of major international research programs. He has guided 17 PhD students to their PhD degrees and several others to their licentiate degrees.
On the professional side he has been a member of the Technical Advisory Committee for the ACM SIGCOMM society, an associate editor for the IEEE Transaction on Mobile Computing as well as for the journal Computer Networks. He is regularly servicing on major conference program committees in the networking area. On the entrepreneurial side he has been consulting for Ericsson, Telenor and other smaller telecom companies. He is a co-founder of three companies, the most recent is OptiMobile AB.

My current research (2022) is on Internet-of-Things. I study wireless networks for IoT and sensor devices, primarily their reliability properties, energy consumption, mobility and security. The research is mainly experimental, we design, simulates and implements system from various application requirements. We evaluate them with respect to performance, energy consumption and robustness properties. Our current application areas are factory automation, IoT for telekom, and e-health. In the projekt "Efficient IoT batteries" we optimize the life-time of small, regular batteries, given the characteristics of IoT-devices and their communication patterns. In the project "Factory-in-the-Cloud"(2021) we did research on realtime properties of sensors and wireless sensor networks. We used "edge servers" located outside the sensor networks to reduce the energy consumption. In an e-health project(2020) we investigated how to provide support for fragile and elderly people with wearable sensors. 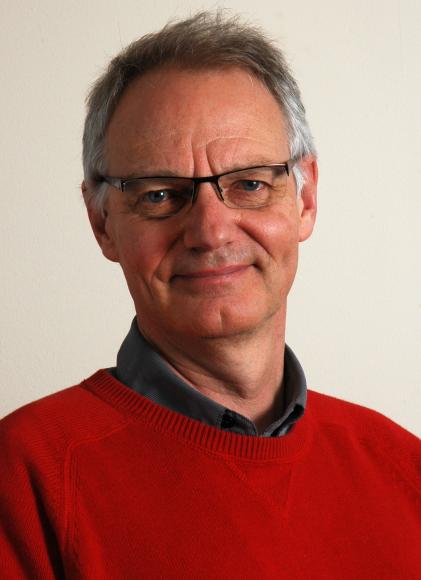