Assistant with doctoral duties at Department of Information Technology, Division of Computer Systems

Xiuming Liu is a PhD student at Uppsala University, Department of Information Technology. His supervisor is Dr. Edith Ngai.

Xiuming received the Master of Science dgree (120 credits, Wireless System) from KTH Royal Institute of Technology in 2014. He worked as a LTE system developer at Ericsson AB (Kista, Stockholm) from 2014 to 2015. Prior to his experience in Sweden, Xiuming studied for the Bachelor of Engineering degree in Automatic Control at Beijing Jiaotong University from 2009 to 2012. 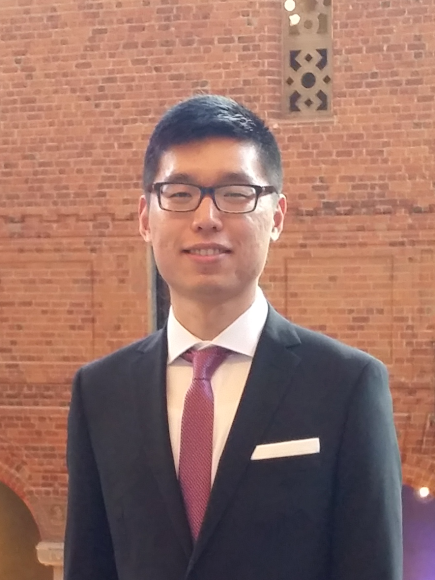