What is Deep Brain Stimulation?

Deep Brain Stimulation (DBS) is an established but still rapidly developing therapy that is mostly applied in treating the symptoms of neurodegenerative diseases such as Parkinson’s Disease and Essential Tremor, crippling diseases like Chronic Pain and Epilepsy, and psychiatric diseases such as Schizophrenia or Depression.

How DBS is done?

DBS is performed by generating high-frequency pulses through an electrode implanted inside the brain of the patient. A dedicated embedded computer system – the Implantable Pulse Generator (IPG) powering the electrode -- is surgically placed under the collarbone of the patient. The position of the electrode is vital since the stimulation targets a certain brain structure. The effect of DBS largely depends on the individual and the chosen pulse parameters, such as amplitude, frequency, duty cycle, and signal form. Tuning these parameters to the best effect is currently done by trial and error and can take a long time. Insufficient stimulation of the target area does not properly alleviate the symptoms of the disease while overstimulation or stimulation off target is prone to undesirable side effects.

The project aims at assisting medical personnel in DBS tuning by means of model-based optimization. Potentially effective setting are proposed by the software, visualized in a user-friendly way, and subsequently accepted or rejected by the physician.

An individualized model is created for each patient and based on pre-operative and post-operative medical imaging as well as electrical measurements obtained through the electrode and quantified symptoms. 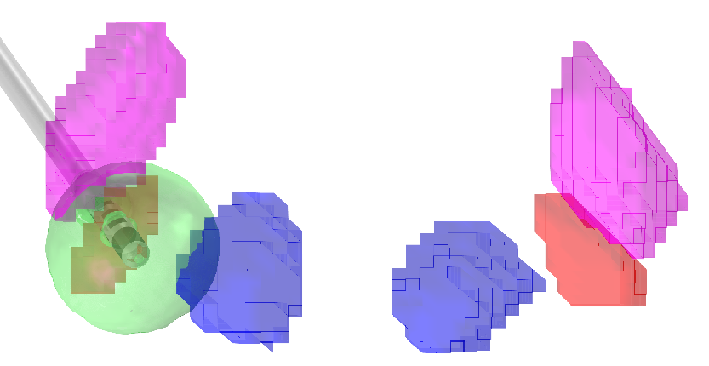 Several collaborations have been established within the Department of IT and the University: 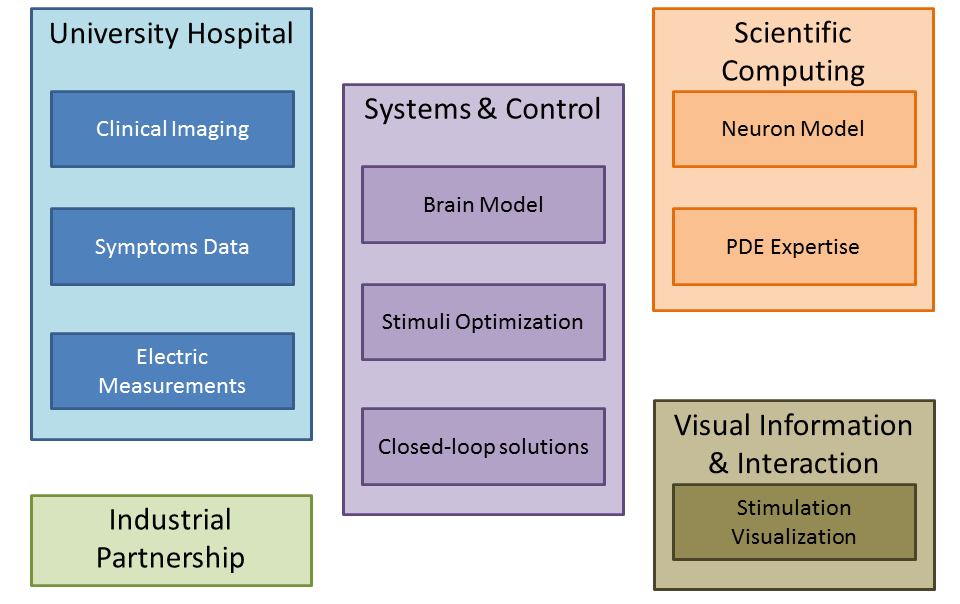