The extraocular system has been studied for hundreds of years and several mathematical models have been proposed. Apart from being mathematical curiosities, the models have also helped to achieve a better understanding of the underlying system. Further, they may have numerous applications in medicine. They could be translated into model-based tools for quantification of medical conditions such as Parkinson's disease, Multiple sclerosis, schizophrenia, Huntington's chorea, brain concussion, etc. where eye movement impairment is a common symptom. Modern eye tracking techniques have significantly simplified estimation and validation of eye models. 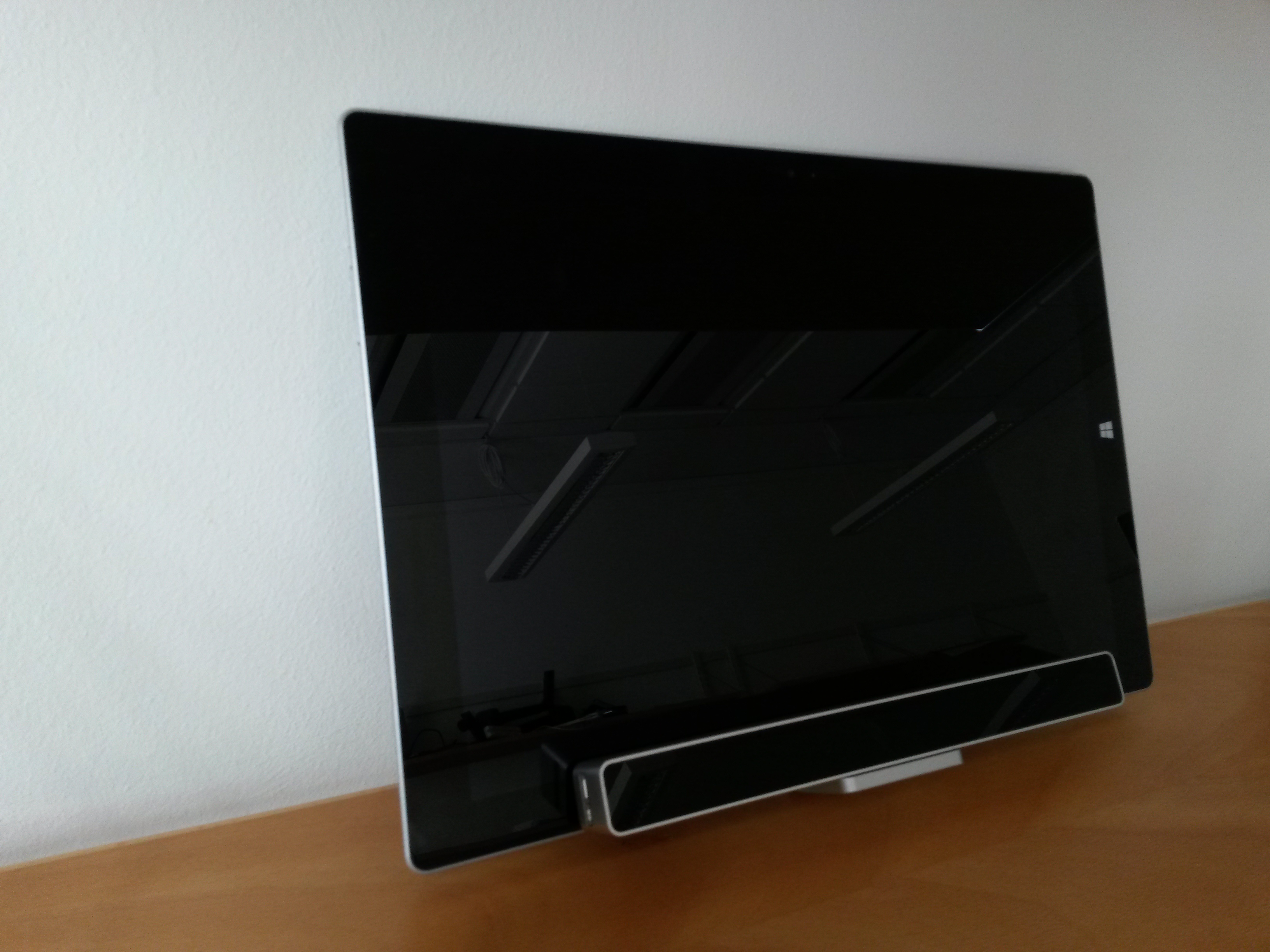 Once a model structure has been established, unknown parameters must be determined by means of system identification. Currently, we are investigating how linear nonlinear black-box models with application to the quantification of symptoms in Parkinson's Disease. We work in close collaboration with the group of Dag Nyholm at Akademiska Sjukhuset in Uppsala, Department of Neurology.