The research presented in 1 and 2 exploits the fact that many blind adaptation algorithms can be cast in the form of Wiener models, where the linear dynamics is followed by a static nonlinearity. This is e.g. true for the constant modulus algorithms that are treated in 1 and 2. Tools for analysis of the convergence properties of finite dimensional Wiener models where developed and presented in 3. These tools were observed to be directly applicable to convergence analysis of many blind adaptation schemes. The convergence analysis tools are based on nonlinear stability analysis of averaged associated differential equations, using results from Lyapunov stability theory.

The resulting algorithm appear to introduce chaos in the adaptation, the effect of this chaos

Convergence is established by the use of an adaptation gain that tends to zero as time increases.

An extensive simulation study was performed in 2. This study first used the ill-convergence example of Professor Johnsson's work. It was shown that the ill-convergence does not appear for the algorithm of 2. A larger example was also simulated, using the true parameters -1.3435 and 0.9025. The result of the simulations are displayed in Table 1, using a variety of initial values. The results support the analysis of 2 and indicate that the simulated scheme is indeed globally convergent. The convergence of the parameters are displayed in Figure 1. 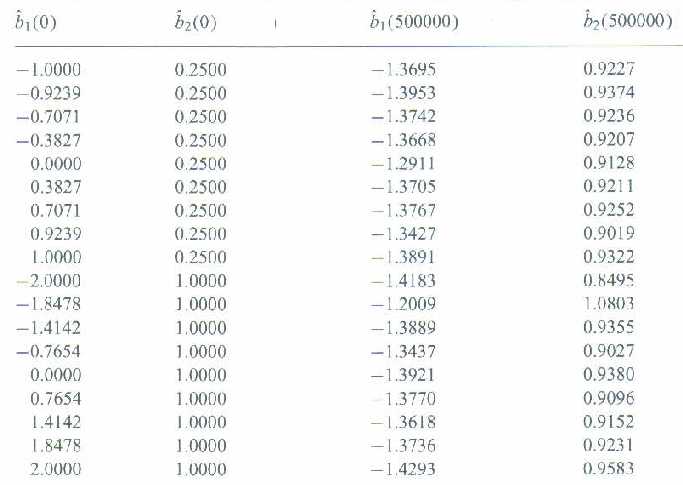 Table 1: Parameter convergence of one of the globally convergent algorithms for finite dimensional blind adaptation. The initial values appear at the left and the convergence points at the right.

Note that the results are valid for IIR channels. The algorithm appears to converge slowly and is therefore believed to be mainly of theoretical interest. 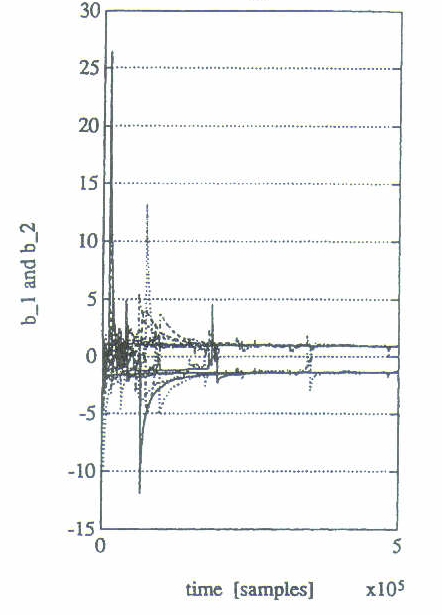 Figure 1: Parameter convergence of one of the globally convergent algorithms for finite dimensional blind adaptation.